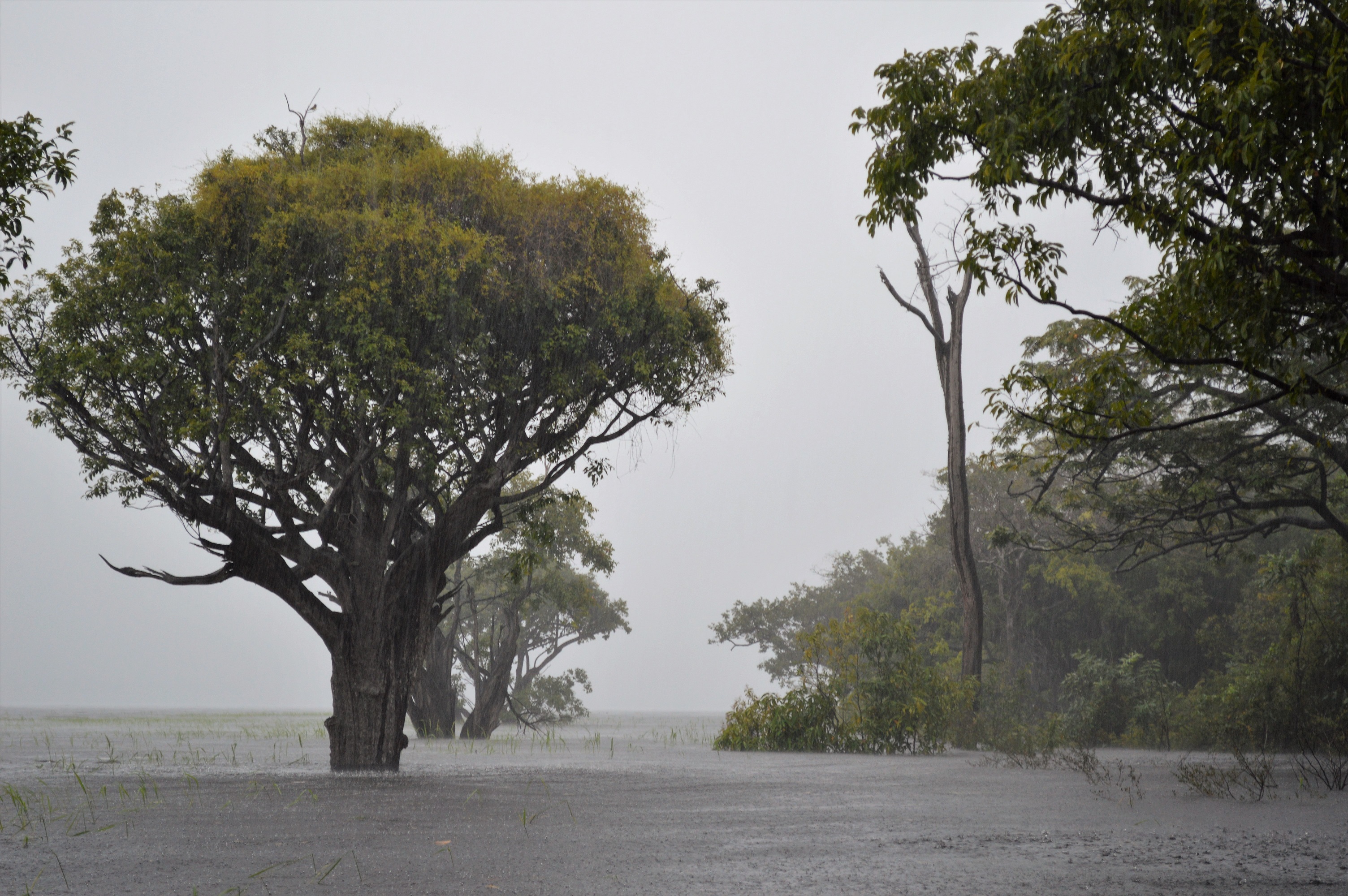 The relationship between water and climate and the impacts of extreme events on people’s lives are among the concerns addressed by the participants of the Your Voice Platform, an online public discussion and consultation space of the 8th World Water Forum. The increase in population as a factor pressuring environmental and infrastructure systems and the need to develop inclusive adaptation strategies to climate change have also been mentioned in the Climate virtual room. In addition to Brazil, citizens from Nigeria, Argelia, Madagascar, India, Mexico, among others, have also contributed.

The contributions made on the Your Voice platform will be presented in a special session at the 8th World Water Forum, which will be held in Brasilia on March 18-23, 2018, at Ulysses Guimarães Convention Center and Mané Garrincha National Stadium.

The third discussion round and the collection of public suggestions will remain open until March 12. To participate, simply register here. The idea is to have stakeholders discuss the themes of the six virtual rooms – Climate, People, Development, Urban, Ecosystems and Finance – and their relation to the Sustainable Development Goals (SGS).

The 2030 Agenda for Sustainable Development proposes a coordinated world action between governments, businesses, academia and civil society to achieve the 17 SDGs and their 169 targets in order to end poverty and promote a life with dignity for all, considering the planet’s limitations.

In the Climate room, the discussions have been focusing on SDG 11 (“make cities inclusive, safe, resilient and sustainable”) and SDG 13 (“take urgent action to combat climate change and its impacts”).

Mauro Kruter Kotlhar, from Brazil, commented that “the populations vulnerable to the adverse impacts of extreme climate events are generally the same as those already vulnerable to poor sanitation and living conditions, in addition to poor education to manage their own risks…” He suggests that the communication about risks should be the best qualified and disseminated tool within communities, for citizens and governors, so that there can be a change in the culture related to water and climate risks.

Dr. P.S. Navaraj, from India, has addressed the causes and consequences of climate change, as well as the new technologies that are being developed in India to be used in water and waste treatment. “Scientists tell us that human activity, particularly the burning of fossil fuels, has caused the increase in atmospheric temperature that affects the global water cycle today […] We have practical clean energy solutions to make a full transition to an economy of renewable energy and to relieve the weight on the world’s oceans, coastal communities and areas prone to droughts,” he wrote.

One example of the impacts of water scarcity on the population and the solutions found can be seen in Lake Chad region. The lake is one of the oldest in Africa and supplies 30 million people in Chad, Cameroon, Nigeria and Niger, as well as other neighboring countries.

According to a publication by the United Nations Development Program (UNDP), since the early 1970s, Lake Chad has lost 90% of its original surface area due to unsustainable water management and climate change.

Human pressure, along with the growth of the population that moves to that region running away from conflicts and poverty in their country of origin, contributes to the increase in ecosystem fragility and collapse risk. The reforestation to recover the vegetation coverage around the lake, the support to women’s economic initiatives and assistance with the adaptation of agricultural practices to climate change are among the solutions that are being implemented. To know more, access the full content “How to Stop the Decline of Lake Chad?” here.

Climate at the 8th Forum

The most diverse aspects of the climate agenda and their impacts on water resources and the population are included in the program of the 8th World Water Forum. There are more than 15 presentations and debate sessions only for the Thematic and Regional Processes. The 8th Forum’s program is available here.

Some examples of sessions are “Food, Energy and Water as a strategy for climate change mitigation and adaptation in the Americas: cases and experiences”, “International Cooperation as key factor to address the Water and Climate Relationship”, “Water Security and Climate Resilience for Africa’s Sustainable Development”.